A couple weeks ago we talked about the disciplined application of basics and how to “DAB” productively 😉 (not the dance move though). I was thinking about this concept after getting my butt kicked at a recent Jiu-Jitsu class. I’m still pretty new and learning the basics, frustrated that I couldn’t put the pieces together from a move we practiced in class.

To make it even worse, the guy who just kicked my butt (several times) wasn’t doing anything special… he was just really good at the basic moves! Professor gathered us around, noting the frustrated looks on many of the white belts (myself included). He said…

Gentlemen, a black belt doesn’t need to know a hundred moves to be successful. He only needs to know how to use the basics better than anyone, using each in infinite combinations to defeat the opponent. Focus on the basics and you'll succeed.

Whoa 😮 That was a lightbulb moment for me 💡

I started jiu-jitsu with the expectation that I needed to learn hundreds of moves to be successful and move up through the ranks. To be honest, it was a little overwhelming. But that statement and realization changed my perspective entirely. If I only needed to learn 10-20 moves and practice them continuously, to the extent it’s a reaction instead of a decision…

That simplicity changes everything.

Productivity tools and practices are the same way. There are hundreds of tips and tactics available and it’s overwhelming to think about learning all of them, much less putting everything into practice. Luckily, you don’t have to learn or implement all of these tips to be productive. A disciplined application of basic principles can take you very far!

When you understand these basic principles and consistently use them in your weekly and daily actions - you’ll be more productive than you ever thought possible. You’ll enter each week and each day confident that you’re doing the right things at the right time for the most effective output. 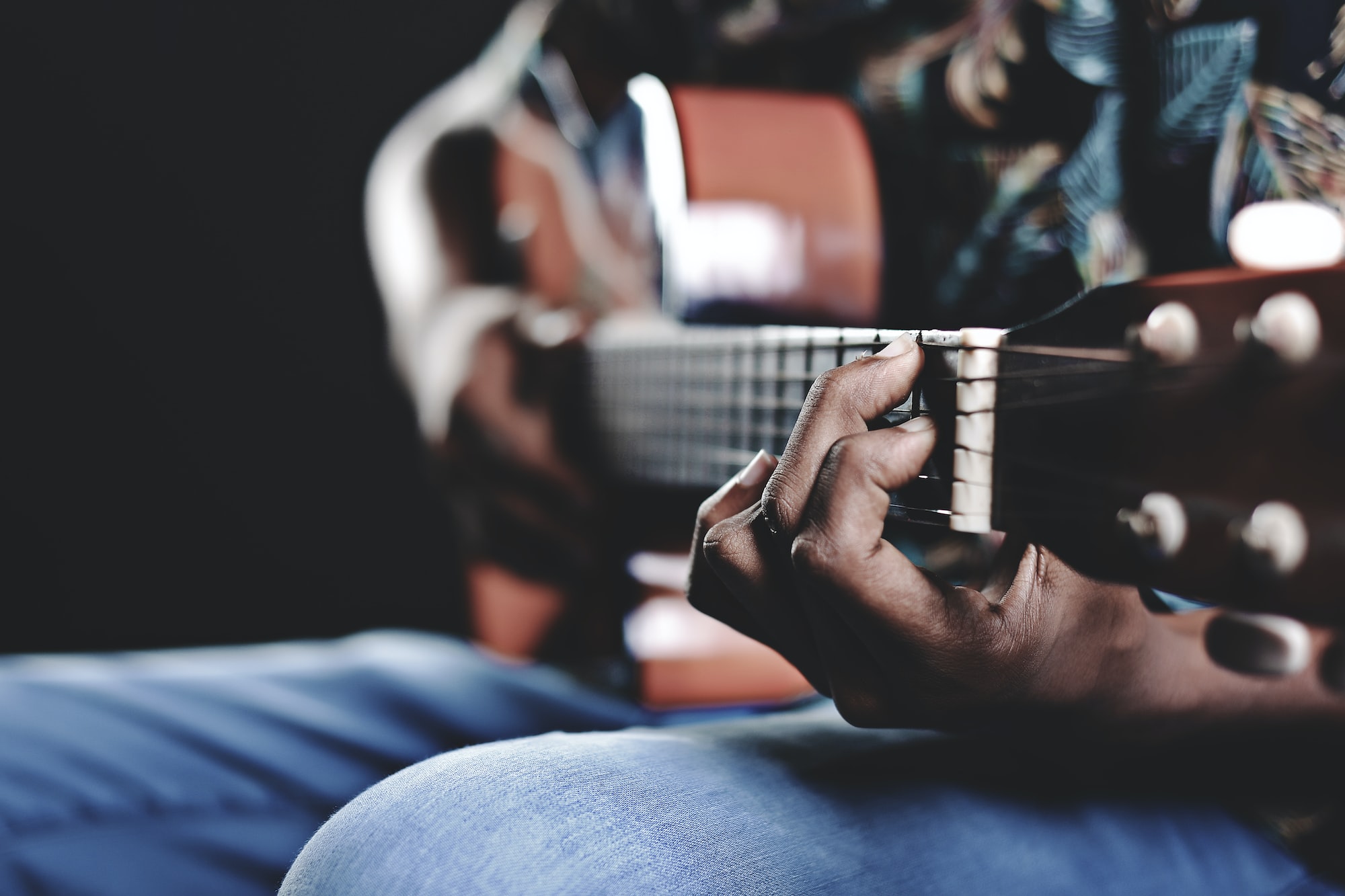 The Natural Rhythm of Work (even when it's scary) 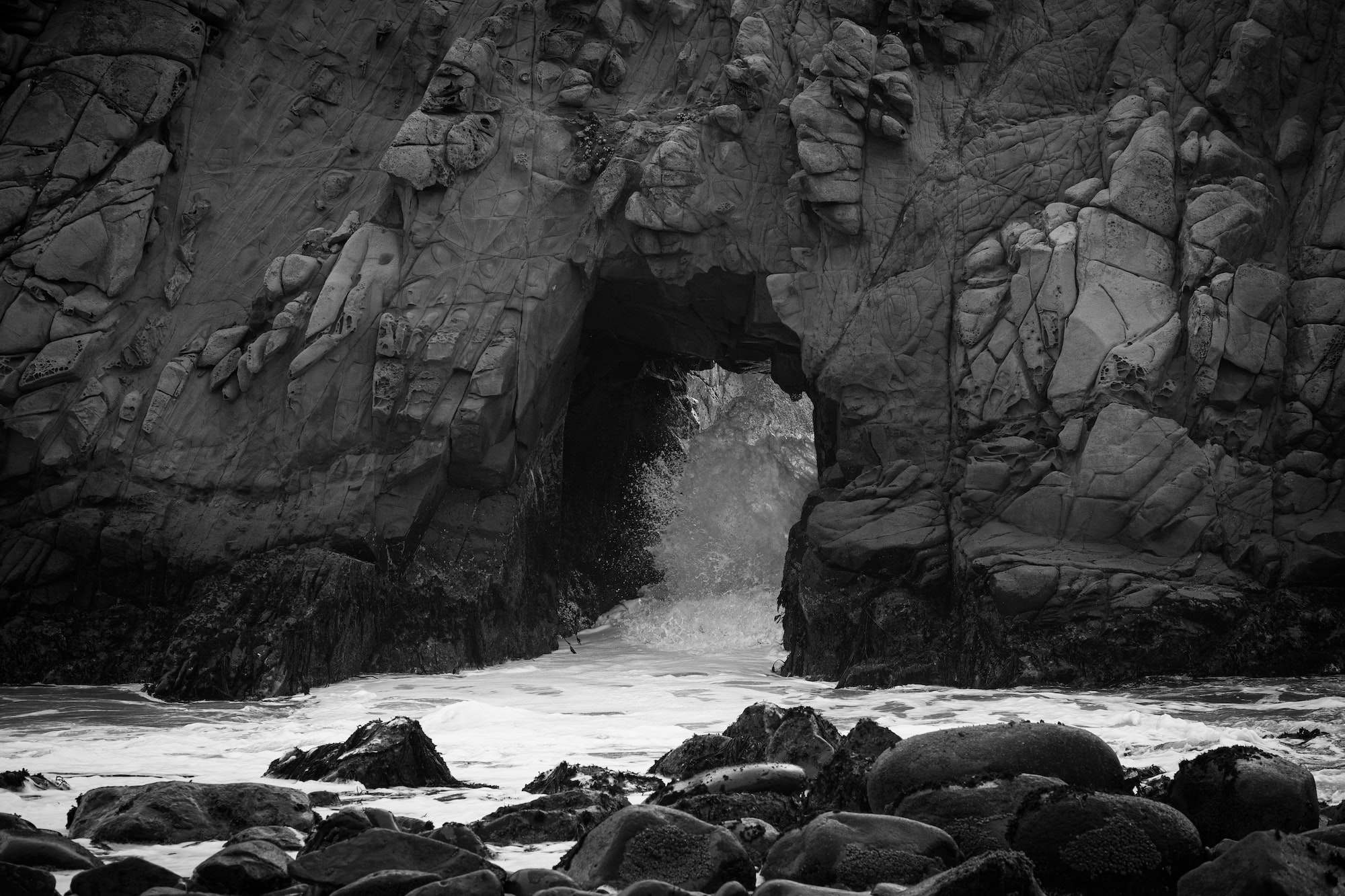 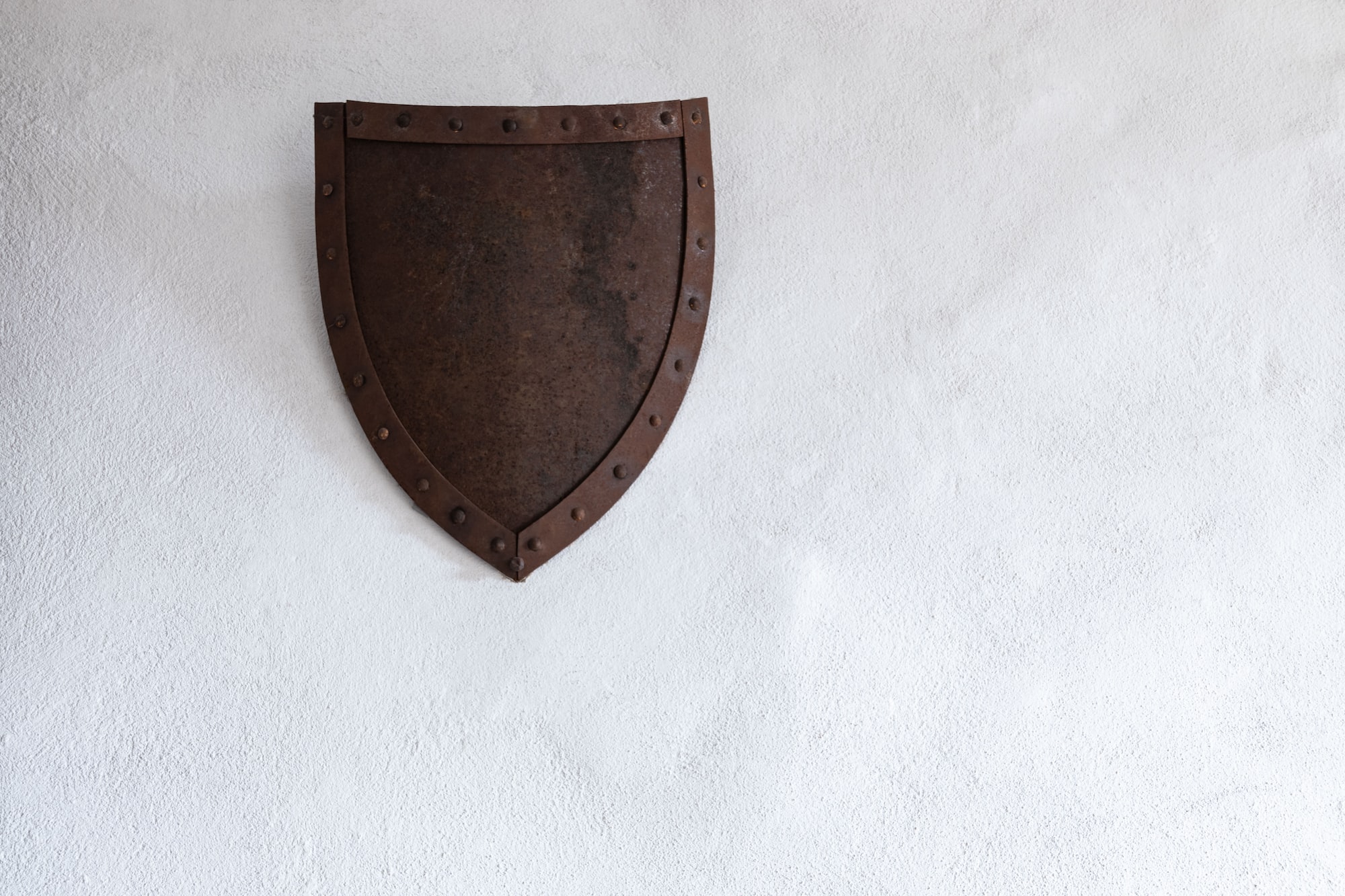 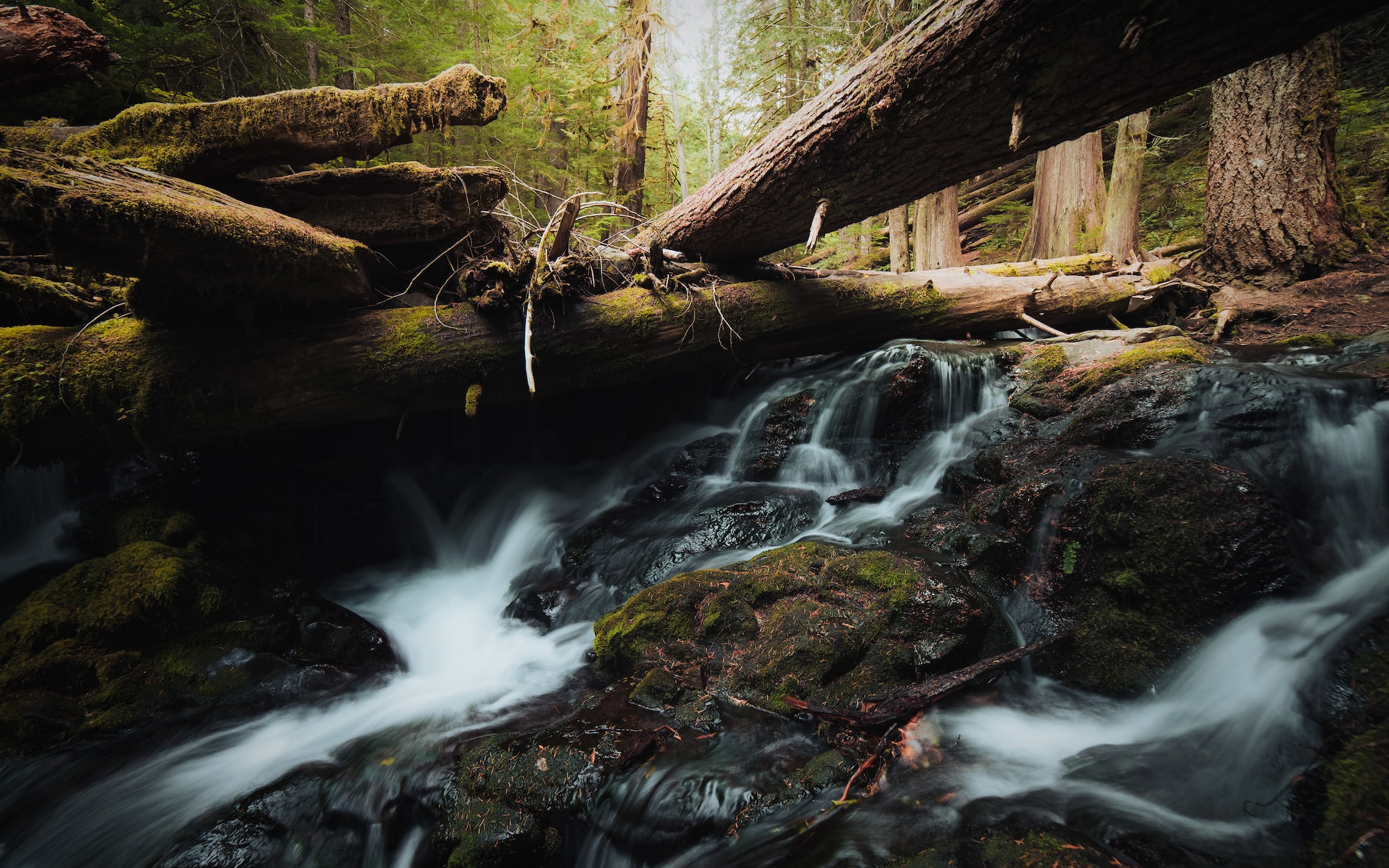 It's Ok to Work Less This Week 👌

Yesterday was a holiday in America, but the lesson is applicable for anyone who takes time off for holidays, vacation,
Jun 1, 2021
2 min read
May
27 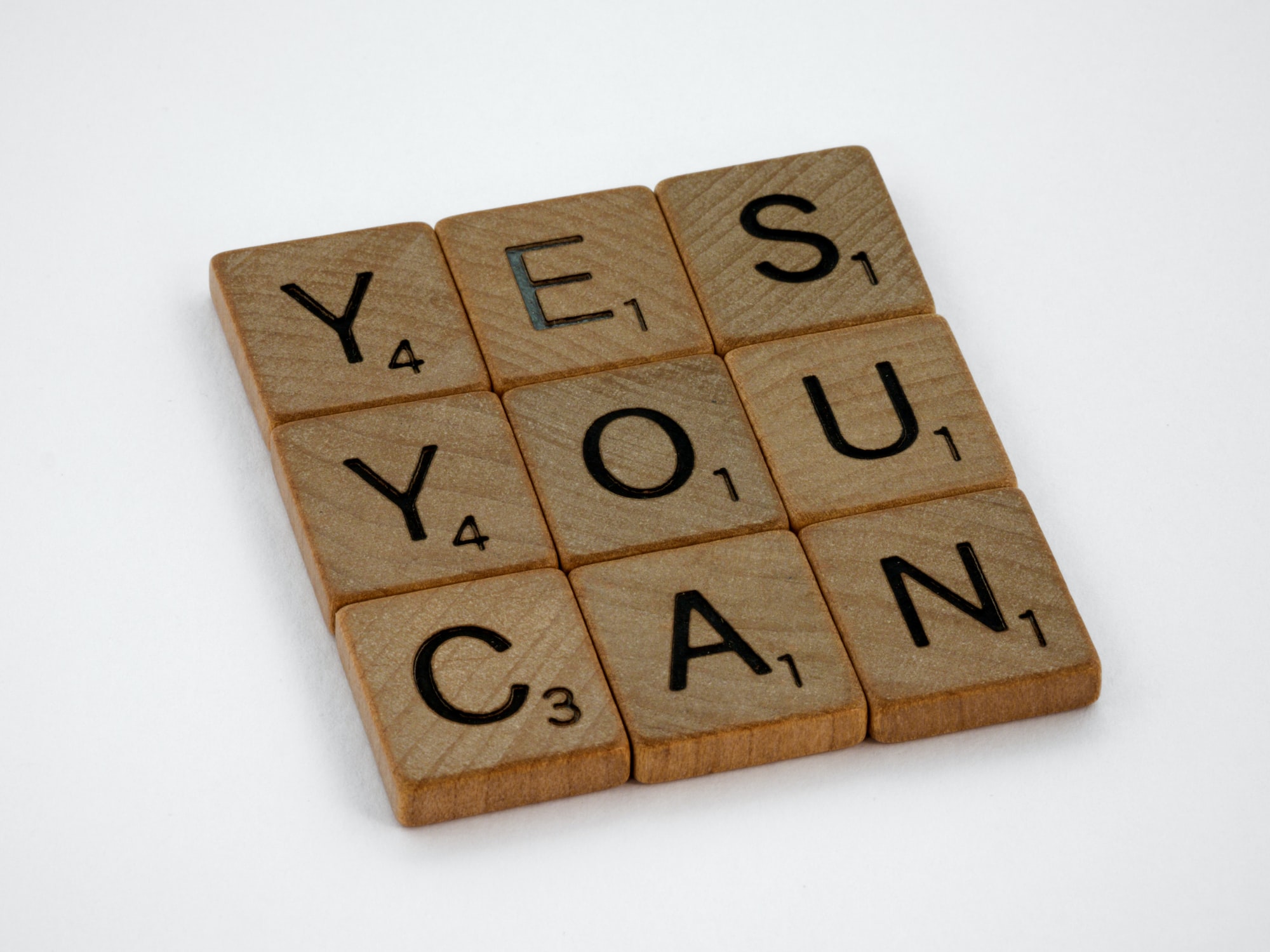 Task and time constraints are useful in any type of habit building. It’s empowering to focus your productivity practice
May 27, 2021
1 min read